The American Drama Group Europe was formed by Ohio native Grantly Marshall in 1978 in the city of Munich. It was linked in the beginning to the University of Munich where the first performances were held. As it expanded quickly to other theatres in Munich and also began to give guest performances in other German cities. Major goal of the American Drama Group Europe is to perform high quality theatre. In the year 1994, the ADGE began touring European Castles featuring many illustrious places and surprises such as Hohenzollern Castle. 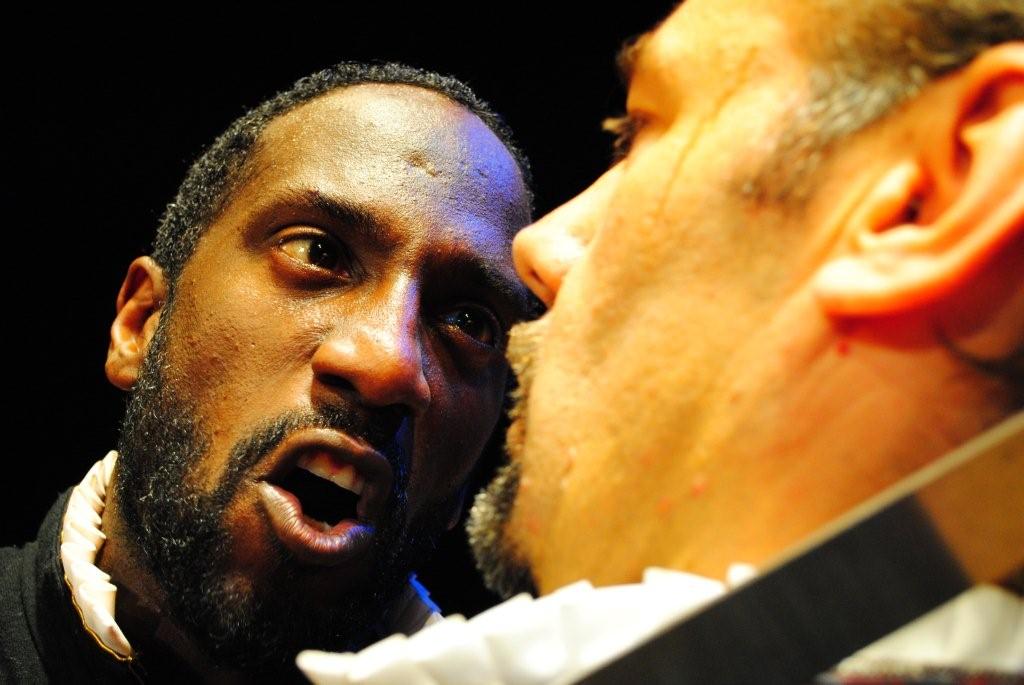